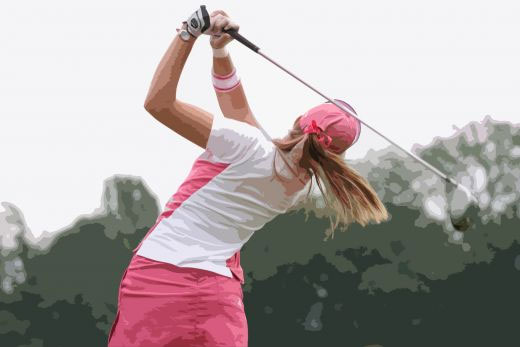 The Sanlam Ladies’ Cancer Challenge was held on the 24th July. Jauntia Brown (bronze division) and Erica Millican (gold division) will be going through to the Regional finals to be held at Howick on the 19th August. Engela Botha and Linda Smith won our Gowrie Natalia foursomes and came up against tough opposition at Maritzburg golf club, where they were unfortunately beaten by Cato Ridge.

Gowrie Farm was privileged to host the Inter-region finals on Sunday 5th August, a 36 hole event. 32 Ladies from all over KZN were over-complimentary about the standard of our course and club-house. The Midlands team won the plate trophy, for the 4th year running.

Erica Millican was short-listed as a KZN squad team member earlier this year. She has been selected for the KZN Ladies’ team and will be playing the inter-provisional tournament at Joburg Country Club from 27 August to 1st September.

We may have a very small ladies section, but its a force to be reckoned with!